BackTrack 5, the most expected Linux distribution in the world, has been officially released a few minutes ago (see download link at the end of the article).

“The BackTrack Dev team has worked furiously in the past months on BackTrack 5, code name “revolution”. Today, we are proud to release our work to the public, and then rest for a couple of weeks.”

“This new revision has been built from scratch, and boasts several major improvements over all our previous releases.” – was stated in the release announcement.

Existing BackTrack 4 users should definitely upgrade to this new version, especially because starting with May 10th, 2011, BackTrack 4 is no longer supported.

BackTrack is a very popular Live DVD Linux distribution that focuses on system and network penetration testing, featuring analysis and diagnostic applications that can be run right from the CD. BackTrack emerged from Whax and Auditor Security Collection distributions, using what was best from both in one complete solution. 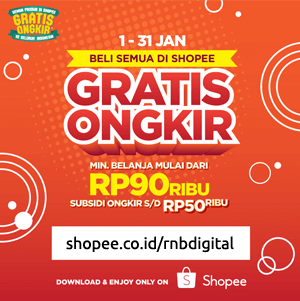